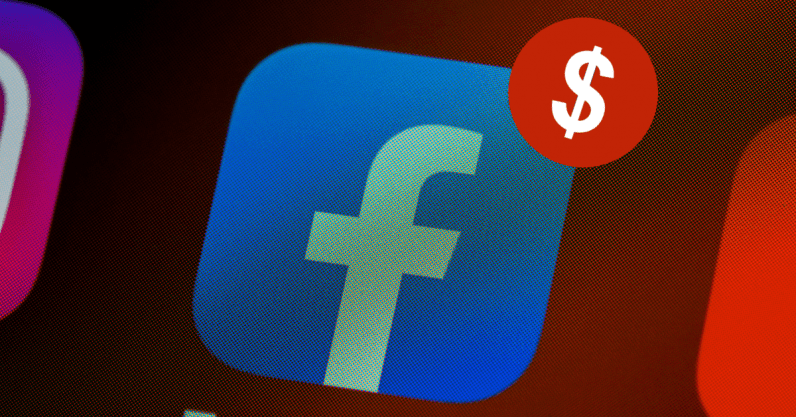 When President Donald Trump wanted to reach out to older Arizona voters in August with the message “The RADICAL Left has taken over Joe Biden and the Democratic Party,” with photos of Bernie Sanders, Alexandria Ocasio-Cortez, and Ilhan Omar, Facebook charged his campaign an estimated $14 for each 1,000 times the advertisement appeared in people’s feeds. A few days later, Biden targeted that same demographic with a message of his own, that he had a plan to expand Medicare and cut drug prices. But Facebook charged him a very different price—an estimated $91 per 1,000 views of his ad, more…

This story continues at The Next Web